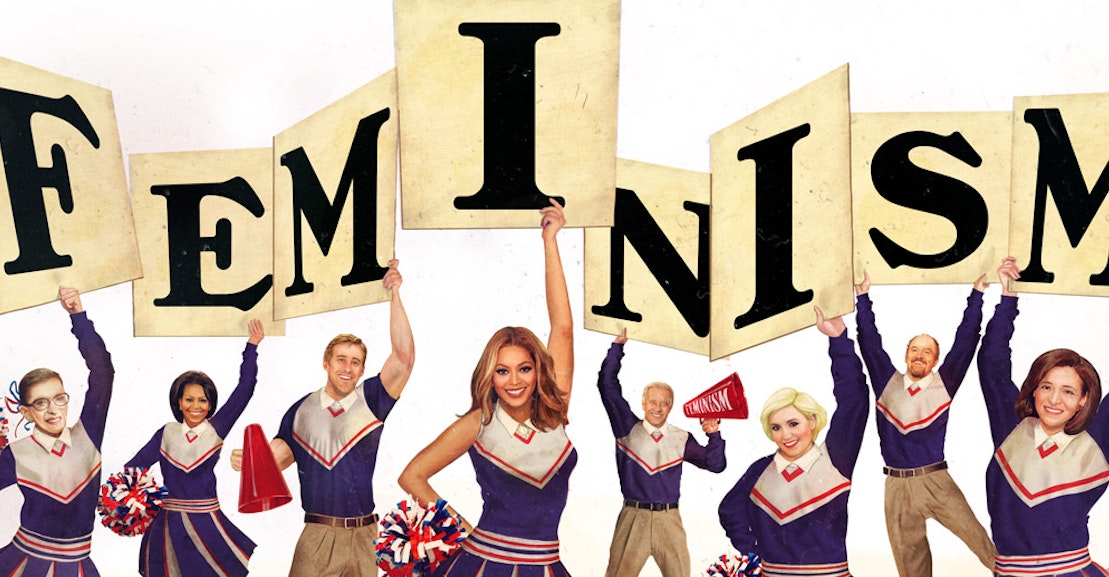 CALL FOR PAPERS – FEMINIST ALLIANCES: THE DISCOURSES, PRACTICES AND POLITICS OF SOLIDARITY AMONG INEQUALITIES

Feminist movements have a long history of building alliances across social divisions of class, race, ethnicity, age, disability, and sexuality. These alliances have taken different forms ranging from the adoption of intersectional strategies within organizations, to staging coordinated campaigns, and the creation of advocacy and political coalitions at national and international levels. Such instances of collaboration strengthen the fight against all inequalities and have the potential to breed inclusive transformative projects. Nonetheless, the development of collaborative strategies among inequality-based organizations and political actors has been uneven across contexts and arenas and constantly endangered by the possibility of the exclusion of particular inequalities and dynamics of competition and conflict among groups.

The making of coalitions across inequalities and their political impacts is shaped by a complex range of factors. In recent years, a series of different crises– from the financial crash of 2008 to the refugee crisis and the rise of anti-politics, populist, racist and anti-gender mobilizations – have resulted in new threats and opportunities for solidarity among social movements, organizations and political actors representing different inequalities. Against this background, this conference focuses on the role played by discourses, practices and politics in the construction and political consequences of feminist alliances with inequalities defined by class, race/ethnicity, citizenship, age, disability and sexuality.

We aim, in particular, to further discussion on intersectional feminist solidarity in political arenas such as 1) welfare state politics and policies; 2) knowledge production and the media; 3) civil society and grassroots politics, and 4) the politics of space and the geographical structuring of inequalities. We welcome empirical or theoretical contributions which address one or more of the following issues:

Please send a 500 words abstracts to Rossella Ciccia (rossella.ciccia@sns.it) and Elena Pavan (elena.pavan@unitn.it) by December 30th, 2018.
A selection of submissions to the conference will be invited to form the basis for a special issue to be published in an international leading journal.