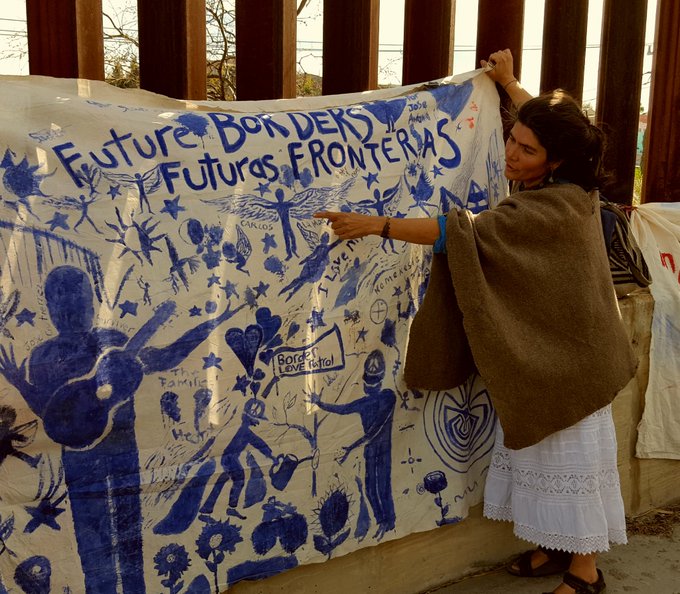 In a 2016 music video, “Borders”, the ever-controversial M.I.A., herself a Tamil refugee, comments on the gendered aspects of Western anxieties in the on-going refugee ‘crisis’: images of endless masses of all-male refugees of colour resonate with right-wing myths of uncivilized brown invaders, stealing jobs, raping white women and undermining Euro-American gender progressivism. In fact, gender issues are a constitutive force not only in refugee status and immigration law, but also in media discourses and popular knowledge production about refugees. “[T]reated as interruptions, intermittent presences” (Said 1986), the Othered gendered practices of refugees are fused into a negative dispositive against which Western host countries can repeatedly rework their gender and sexual exceptionalism. Headscarf debates, “saving brown women from brown men” narratives (Spivak 1988), as well as affective slippages between refugee masculinities, terrorism and perverse sexualities (Puar 2007) are coming to a new head. They hint at the ‘truth’-producing power of neo-Orientalist, neo-liberal vocabularies of gender, family and sexual norms in negotiations of refugee integration, cultural clashes, our and their values. We accept articles that engage the potentially intersecting technologies of gender, sexuality, body politics, race and nation in discourses about and emerging counter-discourses by refugees. Potential topics may include:

Please note that all submissions must have a strong emphasis on gender issues. Abstracts of no more than 300 words and a brief biography should be submitted by October 9, 2017. The deadline for the completed papers of 5000-8000 words (MLA 8 style, numbered paragraphs) is November 13, 2017.