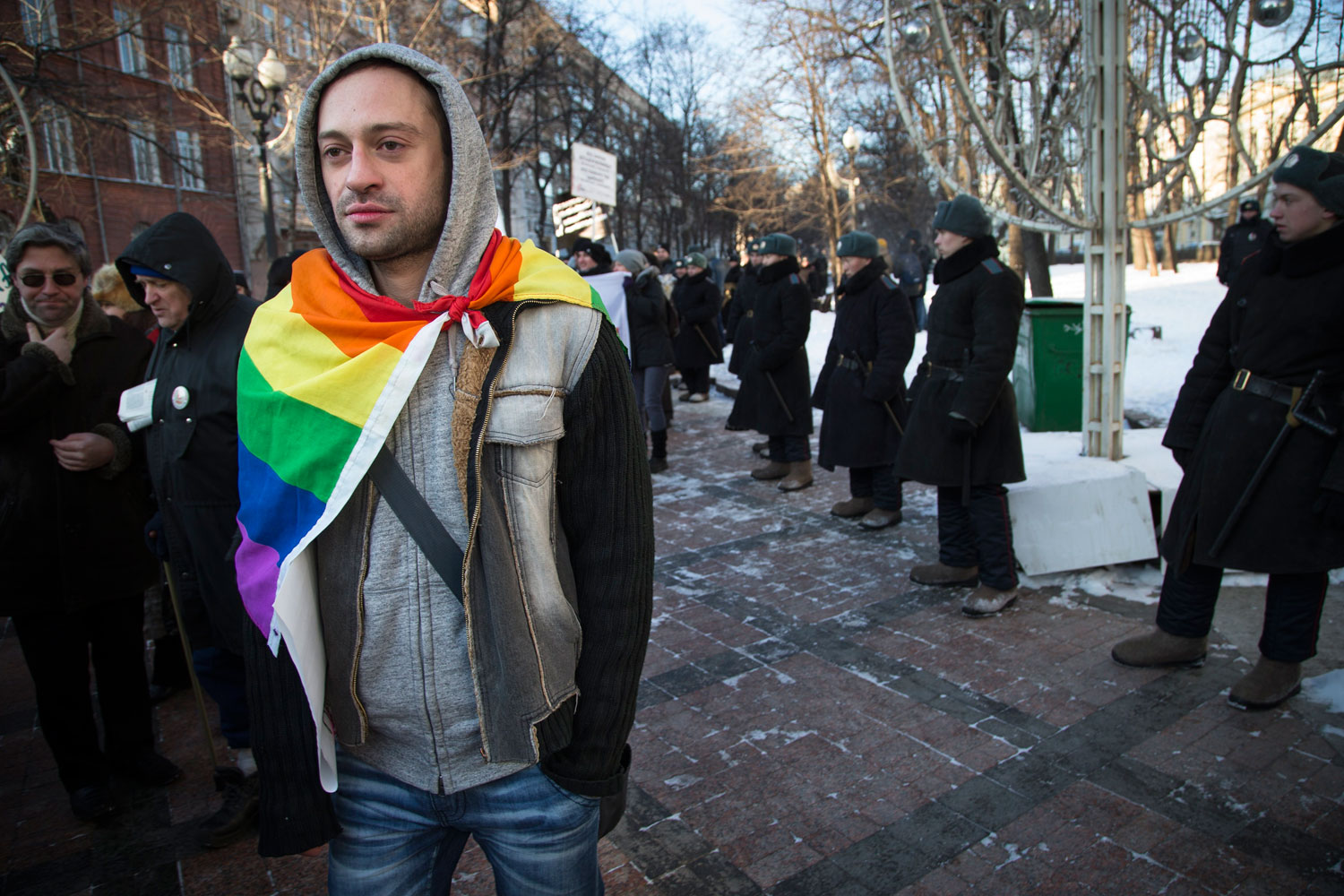 We seek specific proposals for an edited book on LGBTQI+ activism, LGBTQI+ community and relevant state politics to be published early in 2018. We have particular interest in former Soviet republics and especially less covered by existing research Central Asia, but we also consider proposals from the authors writing on Eastern Europe and Balkans.

We welcome proposals from diverse disciplines, including but not limited to sociology, political science, queer/gender/sexuality studies, anthropology, and pubic policy. Interdisciplinary perspectives and empirical research are particularly welcomed.

The volume aims to address a wide range of topics related to LGBTQI rights, issues, and activism in the post-Soviet space from a number of theoretical and methodological perspectives. We welcome proposals covering yet not limited to the themes below:

Contact for contributions and additional information to the editors: