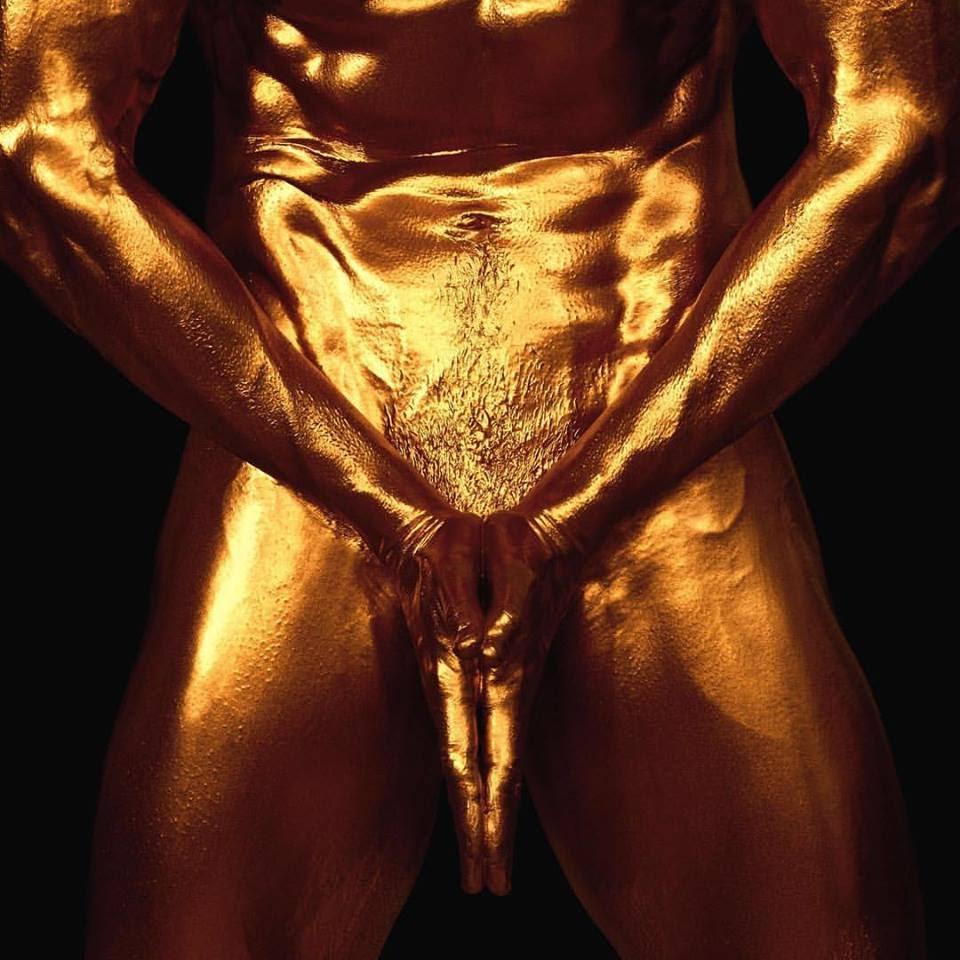 Part of the title for this proposed volume, ‘Gender is not Prophesy’, is borrowed and adapted from Alok Vaid-Menon (they/them), a gender non-conforming, trans, performance artist, poet, Instagram raconteur and activist. Vaid-Menon’s performance activism, among others, suggests that the category of queer and trans embodiment continues to be contested in artistic and activist practices. It highlights the ways in which rigid or punishing notions of gender, sexuality, and race, continue to flourish in systems of knowledge, faith, and power, relevant to a new generation of queer and trans feminist artists working today.  Alok refers to ‘having grown up in a post 9/11 queer body’, suggesting the close links between the formation of queer identities alongside recent key political developments with transnational resonances.  Furthermore, the emergence of queer and trans epistemologies prompts a reorientation regarding questions of queer feminist performance, identity, sexuality, and art in a 21st century context. One guiding question for the volume is: How do trans feminist theories enhance our understanding of developments in queer feminisms since the 1990s, and might this discussion give rise to new ways of thinking about and theorizing contemporary performance?

As such, the volume will survey a new generation of artists and theorists, who engage and redefine the limits of intersectional, queer and trans feminist analysis, modes of embodiment and resistance, in and for, performance. We are keenly interested in receiving proposals for book chapters that demonstrate how intersectional, queer and trans feminist theoretical tools support new analyses of performance, more than chapters simply focusing on the relationship between queer feminisms, trans feminisms, and performance. We encourage interdisciplinarity, and invite proposals that cover performance art, theatre, visual arts, social performance, spoken word, circus, film and activism.

The volume will be global in its focus. As such, chapters may offer analyses of performances and works situated in a range of different geo-political contexts, as well as touching on key cultural movements and developments. These may include, but are not limited to, queer feminist, and trans feminist artists responding to situations of migration (Syria, Iraq, Afghanistan), statelessness (Myanmar), Brexit (U.K), the growth of democracy and freedom movements (South Africa, South America) austerity (Europe), anti-terror (U.S, Australia), border control, the Trump administration (U.S), Rodrigo Duterte administration (Philippines), occupation and war (Palestine, Iraq, Afghanistan). Furthermore, we invite proposals on the #BlackLivesMatter, #TransLivesMatter and more recently the #MeToo movements, which provide opportunities to consider how queer and trans feminist coalitions are building virtually beyond borders of national sovereignty.

Original articles may be up to 8,000 words in length.

Prospective contributors are encouraged to review the Palgrave MacMillan’s instructions for authors prior to making a submission. All submissions will be peer-reviewed as per the publisher’s policy.

Topics may include (but are not limited to) in alphabetical order:

For the full version of this CFP, please visit https://tinyurl.com/y9ayt5u3