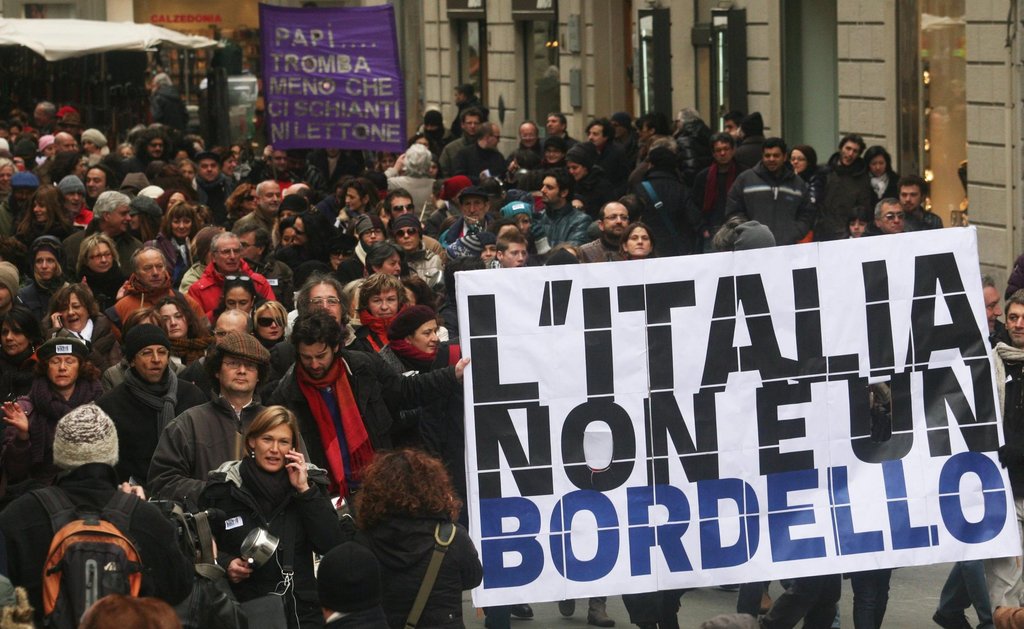 Several Italian Political Science issues have explored specific sub-fields of political science to allow for an intra-discipline fruitful dialog. This IPS issue is entirely dedicated to the relationship between gender studies and political science, but also social sciences in general. The institutionalization process of this relationship has been long and tortuous—in Italy or France maybe more than in other European countries. Nevertheless, an increasing number of studies reveal the existence of a very active research area that profits from the interaction between political science and other disciplines, political philosophy and sociology in particular.

Yet, important questions remain to be addressed. In which different analysis perspectives are gender studies organized and what contribution can each of them offer to the study of politics? Will gender studies become a political science sub-discipline or a cross-sectoral approach? Is the success of a gender perspective related to or dependent on the number of female researchers in Political and Social Sciences? To answer these and other questions, IPS issue n. 2/2016 publishes the papers delivered by prominent scholars in the seminar “Gender and Politics. Research, practice and education: moving behind the obvious” that took place at the University of Padova under the academic coordination of Claudia Padovani and Giovanna Vingelli in June 2016.

Teaching in a Gender Perspective
Lorenza Perini (University of Padova)