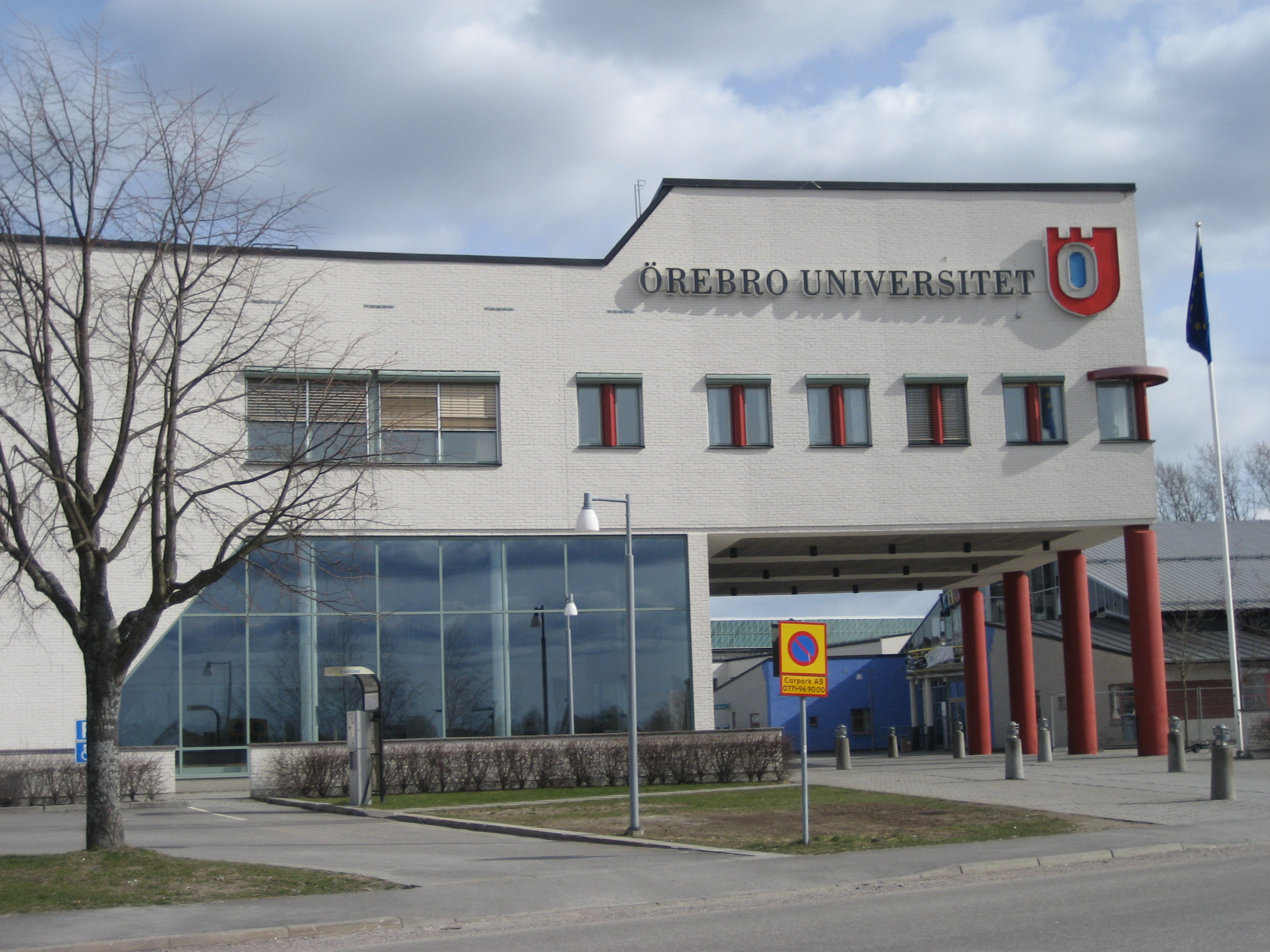 Critical Studies on Men and Masculinities (CSMM), as well as policy activism with a focus on men on masculinities, have developed significantly over the past 30 or so years. The emphasis on feminist questions of power and inequality in relation to men’s behavior and formations of masculinity/masculinities has impacted on research and policy in different fields, ranging from international relations and war, to culture, sport, violence, crime and suicide.
Yet CSMM and policy have also often overlooked the importance of transnational and geopolitical issues in the context of gender relations. In the wake of global economic instability, manmade climate change and post humanist approaches, there is a need to engage with notions of how men and masculinity/masculinities shape and influence existential threats, as well as to consider the potential scope of CSMM research and policy interventions on a global scale.
This international, interdisciplinary conference, hosted by the Nordic Association for Research on Men and Masculinities (NFMM), in conjunction with the Centre for Feminist Studies (CFS) at Örebro University, will be held over three days, at Örebro University, in June 2017. The aim of the conference is to foster interdisciplinary dialogues between those researching and engaged in political or policy activism around men and masculinities, across different nations, with a view to establishing international collaborations between researchers and practitioners globally.

• Dr. Sofia Aboim (University of Lisbon) – Dr. Aboim is the author of Plural Masculinities: The Remaking of Self in Private Life (2010) and Men and Masculinities in the 21st Century: Key Concepts and Contemporary Debates (2015). She is currently the coordinator of the European Transrights Project and has written on masculinities in Mozambique and Portugal.

• Professor Marina Hughson (Institute for Criminological and Sociological Research, Belgrade) – Professor Hughson has contributed enormously to the study of men and masculinities in post-socialist contexts. Her research has focused on men and masculinities in former Yugoslavia and she is the author of The Semiperiphery and Gender: The Rebellion of the Context and Tomorrow was Yesterday (2015) as well as one of the co-editors of Rethinking Transnational Men: Beyond, Between and Within the Nations (2013).

• Professor Kopano Ratele (University of South Africa) – Professor Ratele works in the Institute for Social and Health Sciences at the University of South Africa (Unisa) and the South African Medical Research Council-Unisa Violence, Injury and Peace Research Unit. He has written on men and violence, as well as on issues of fatherhood, interpersonal relationships and men in South Africa. He is the co-editor of From Boys to Men: Social Constructions of Masculinities in Contemporary Society (2008) and the author of Hegemonic African Masculinities and Men’s Heterosexual Lives: Some Uses for Homophobia (2014).

• Professor Jeff Hearn (Örebro University, Hanken School of Economics, University of Huddersfield) – Professor Hearn has written extensively on men and violence, power, both inside and outside of Sweden, since the 1980s. Recent works include: Men’s Stories for a Change: Ageing Men Remember (2016), with R. Barber, V. Blake, D. Jackson, R. Johnson, Z. Luczynski and D. McEwan, and Men of the World: Genders, Globalizations, Transnational Times (2015).

Abstract submissions (written in English) no longer than 350 words, including references, should be sent to both sam.deboise@oru.se and daniel.alsarve@oru.se. The deadline for abstract submissions is 30th November 2016. Please indicate which theme you wish your paper to be considered for in the subject heading of the email.

Applicants will receive a response regarding the outcome of their submission by the start of January 2017 and registration will open from February 1st 2017. Presentations should be 20 minutes long. The official language of the conference is English but we would be happy to consider panels or whole sessions in Nordic languages on an ad-hoc basis.